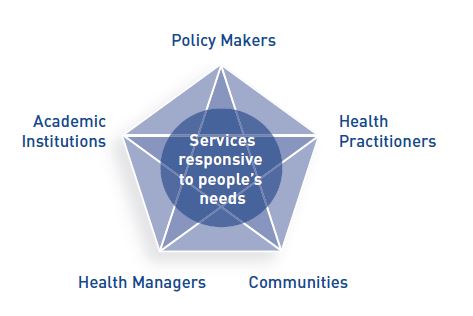 The French Health Network is governed by statutes and regulations in forced by the board of Trustees. The board of trustees is composed of 9 members, all volunteers, representing a geographic and cultural territory and representing groups of essential partners for the improvement of the health services in French. 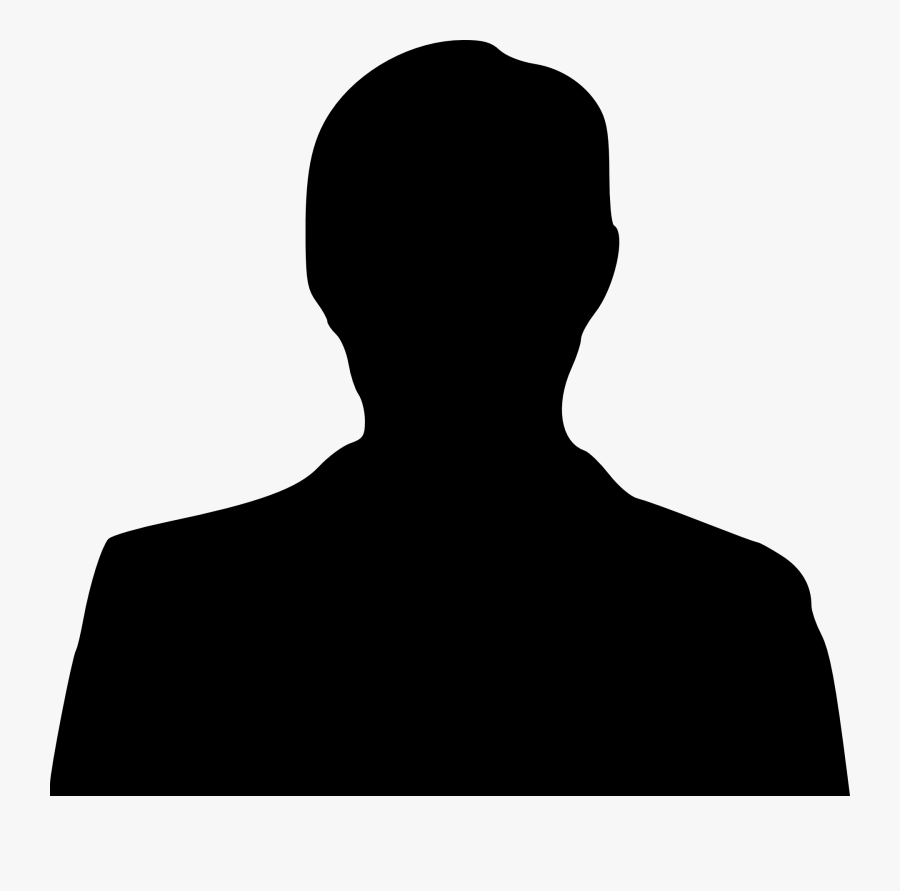 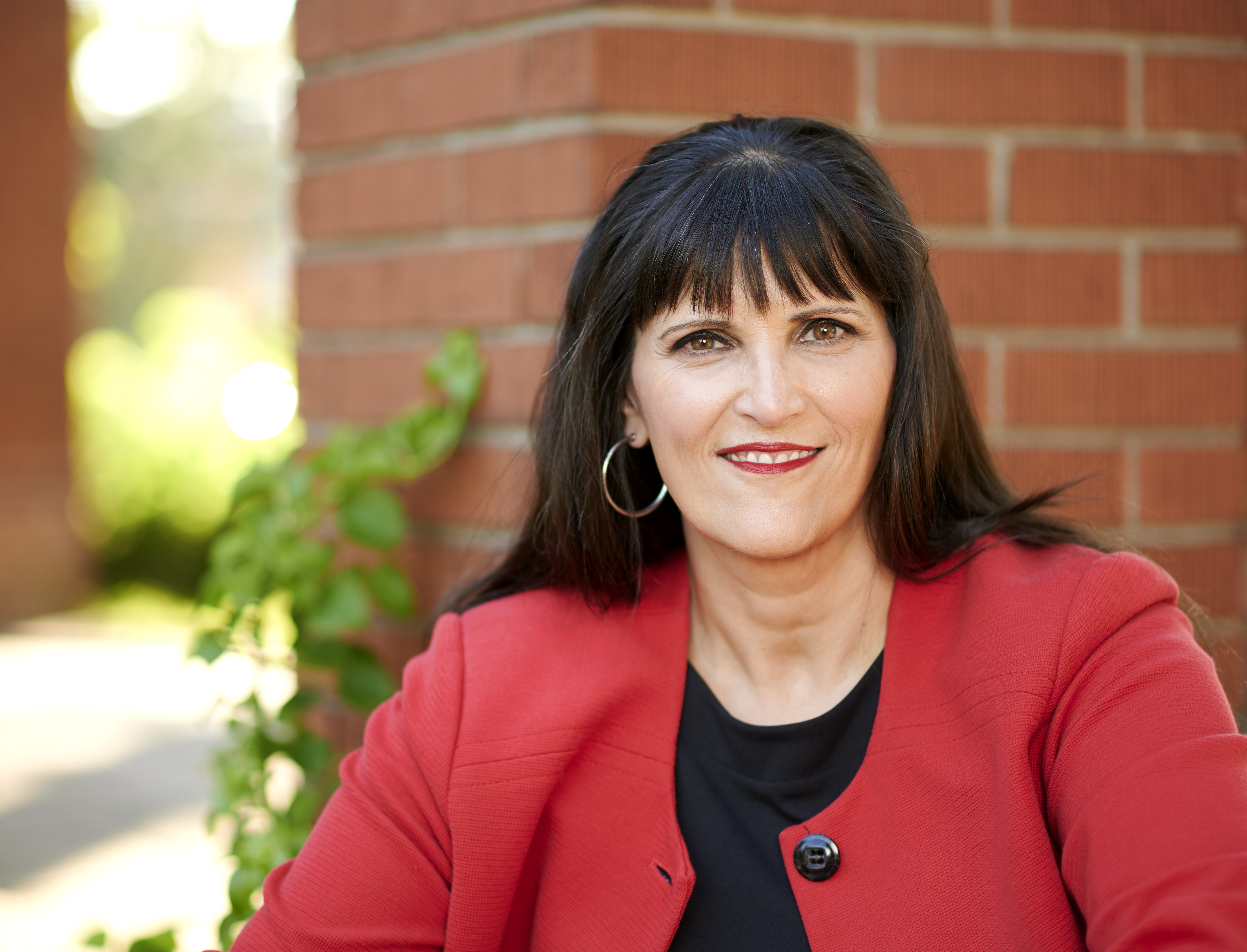 JoAnne Chalifour is a Consultant with 20 years of management experience specializing in French Language Services, Management in the Community sector and Quality Assurance. She holds a Bachelor of Social Work from Laval University, a Certificate in Long Term Care Administration from Ryerson University, and is now completing a Master’s degree in Management and Organizational Development at Université Laval. In addition, for 9 years she was at the helm of a range of seniors’ programs at Les Centres d’Accueil Héritage in Toronto, a population she is passionate about. In 2007, she was recruited by the Francophone Community Health Center of Hamilton & Niagara to develop a new Division and started a range of new services for francophone seniors in the region. She was promoted to the position of Director of the Primary and Community Health Division after only two years.  In 2011, she accepted a senior position at the Alzheimer Society in Brant, Haldimand Norfolk, Hamilton and Halton where she implemented a Quality Assurance model and lead the organization to obtain its status as an accredited organization with the Canadian Center for Accreditation. Her journey has led her to offer consulting services. Her latest achievements include:

manage the evaluation process for a regional program in the long-term care sector and develop and support the implementation of the expansion plan of a Community Health Center. She also conducted mandates for health and public service firms.

Involved in French-language services for 20 years and familiar with the reality of francophones living as a minority group in Ontario, she has been a board member and has chaired the French Health Network of Central Southwestern Ontario since 2015. She maintains a provincial leadership role on the Ontario Health Network Board of Directors and on the Board of Directors of the pan-Canadian Society Santé en Français. 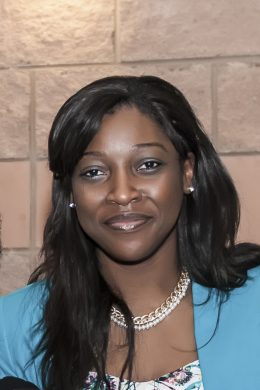 Born in Côte D’Ivoire, now Canadian Citizen, Christelle Bony is a medical doctor by training. She practiced medicine for several years in Côte D’Ivoire before she emigrated to Canada.

Between 2010 and 2013, Ms. Bony worked as a health promoter in WellFort where she established and managed a Health Promotion Program aimed at the francophone elderly population of the Peel Region. She was a member of the Ontario Hospital Association (OHA) French Language Services Provincial Leadership Council from 2012 to June 2018.

Christelle holds a Master in Public Health/Community Health from Université de Montréal in Québec, and currently works as a Bilingual Health Planner at the Central LHIN. 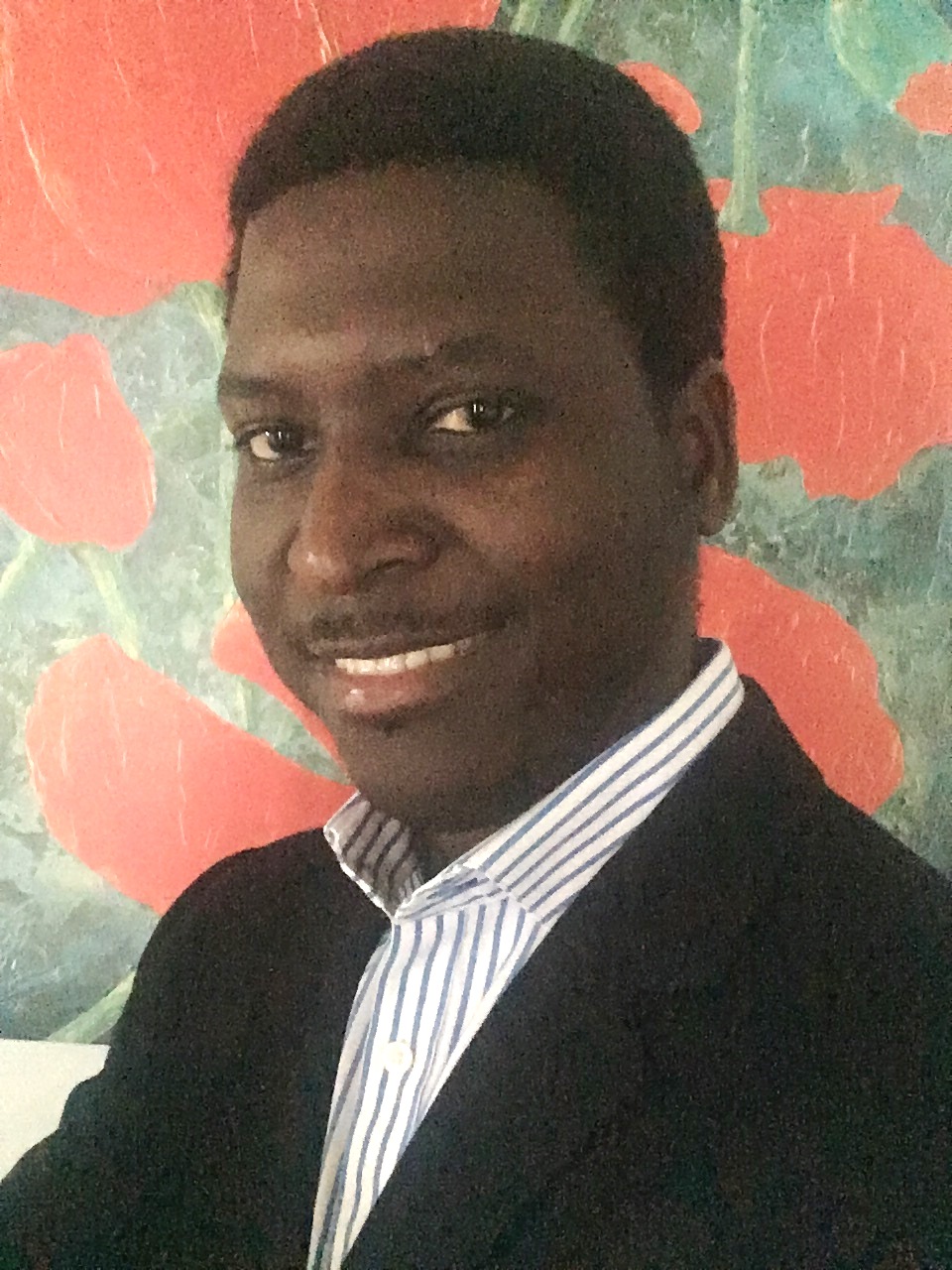 Aliou is a Healthcare Administrator with strong clinical background as well as a significant national and international experiences in population health approaches’ implementation. He has a deep understanding of issues facing underserved populations. He is well versed on all matters pertaining to health system and policy improvement toward equitable access to quality health care for all. As Communications and French Language Services Coordinator, Aliou is currently helping the Centre for Addiction and Mental Health (CAMH) work toward its mission of transforming lives by supporting all programs and services within the organization.

Aliou had been coordinating numerous health promotion projects with a focus on Senior and Youth Wellness at Centre de Santé Communautaire Hamilton/ Niagara (a Francophone Community Health Centre). As Project Manager at Réseau Franco-Santé Sud, within the Central Southwestern Ontario region, he contributed in helping the then newly created Planning Entities get off to a good start. He also was the inaugural Coordinator of the Glendon Centre for Cognitive Health at York University.

In Senegal, as Associate Chief Medical Officer of Health, Aliou helped spearhead numerous health system projects involving various stakeholders. Aliou is an International Medical Graduate (IMG) with a Masters Certificate in Healthcare Management from Schulich School of Business at York University and a post graduate Certificate in Health Equity and Diversity from the Faculty of Medicine, University of Toronto. 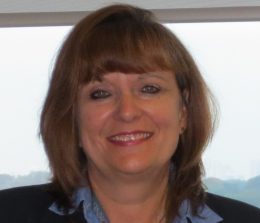 Linda Jussaume is a bilingual manager with more than 30 years of experience in the health field. For the past nine years, she has held the position of Director of Surgery: Rouge Valley Health System 2006 and later North York General Hospital 2010. From 1983 to 2006, she worked at the University Health Network First as a cardiovascular intensive care nurse and then as a manager.

She has also worked as a consultant at the provincial, national and international levels. She sits on several committees in the Central LHIN and more recently works with Ontario Telemedicine to promote and access bilingual health services for patients in northern Ontario.

Linda holds a Bachelor of Nursing from McGill University and an MBA from the Rotman Institute of Management at the University of Toronto.